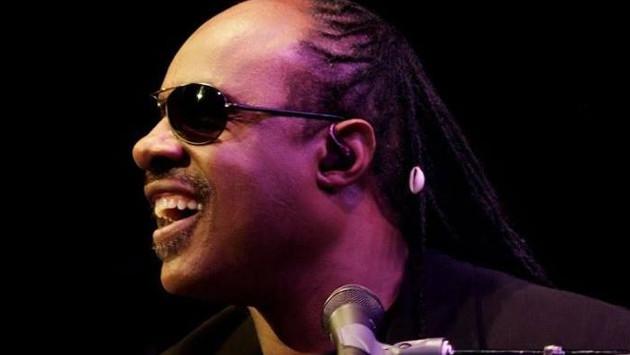 What is perfect pitch?

Very few people in the world have perfect or absolute pitch. In this article, we tell you about this rare auditory phenomenon and which well-known celebrities were born with this innate auditory perception.

A perfect ear for music

Perfect pitch, technically known as absolute pitch, is the term used to describe an ability to identify an isolated pitch-tone frequency without the help of a reference note. It is an extremely rare phenomenon, and only 1 in 10,000 people in the world are estimated to possess this auditory gift, many of whom are artists and musicians.

Several studies have investigated this hearing ability and how the primary and secondary cortices change with different sounds in people with perfect pitch.

Recent research by the University of Delaware published in the Journal of Neuroscience concludes that, unlike relative pitch, which can be acquired with ear training and allows musicians to identify a musical note from a set point of reference or identify the interval between notes, absolute pitch is a genetic trait and not a learned ability.

What abilities do people with perfect pitch have?

2. Amadeus Mozart (1756-1791): considered one of the most influential and significant musicians in history, Mozart was a composer, pianist and master of classicism.

3. Ludwig van Beethoven (1770-1827): this German composer, orchestra director and pianist is considered one of the most important composers in history.

4. Miles Davis (1926-1991): this American jazz trumpeter and composer is considered one of the most important and influential figures in the history of jazz music.

6. Barbra Streisand (1942): Americanactress, singer, composer, director and producer. Her achievements in music, cinema and theatre have made her one of culture’s greatest icons.

7. Freddie Mercury (1946-1991): thelegendarysinger, composer, pianist and lead singer of the rock band Queen. Recognised the world over for his powerful voice and extravagant stage performances.

8. Stevie Wonder (1950): singer, producer and composer of different musical genres such as soul, R&B, funk and jazz. He is also known for being blind: born prematurely, his retinas did not develop properly.

9. Michael Jackson (1958-2009): known as the “King of Pop”, this American artist was a singer, composer, producer, dancer, actor and philanthropistin addition to being considered one of the most important public figures in the artistic world.

10. Ana Torroja (1959): Spanish vocalist and the lead singer in Mecano, a band formed by brothers José María and Nacho Cano.

Do you know of any other musicians with perfect pitch? Leave your comments below! 🙂

What is acoustic trauma?